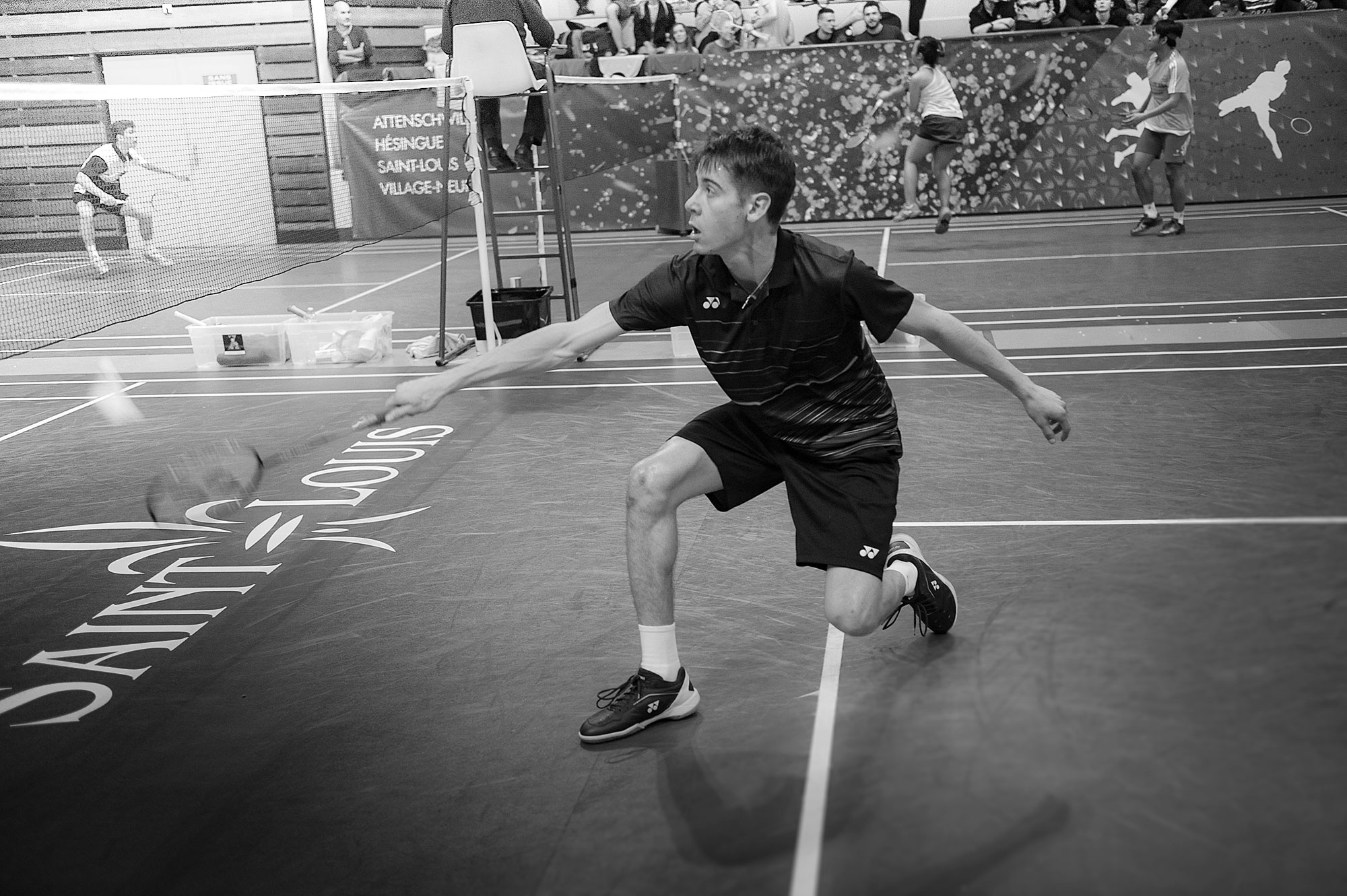 - Saturday: singles to ¼ included in the morning then mixed to ½ included.

- Sunday: doubles, 1/2 and finals of the singles and mixed. 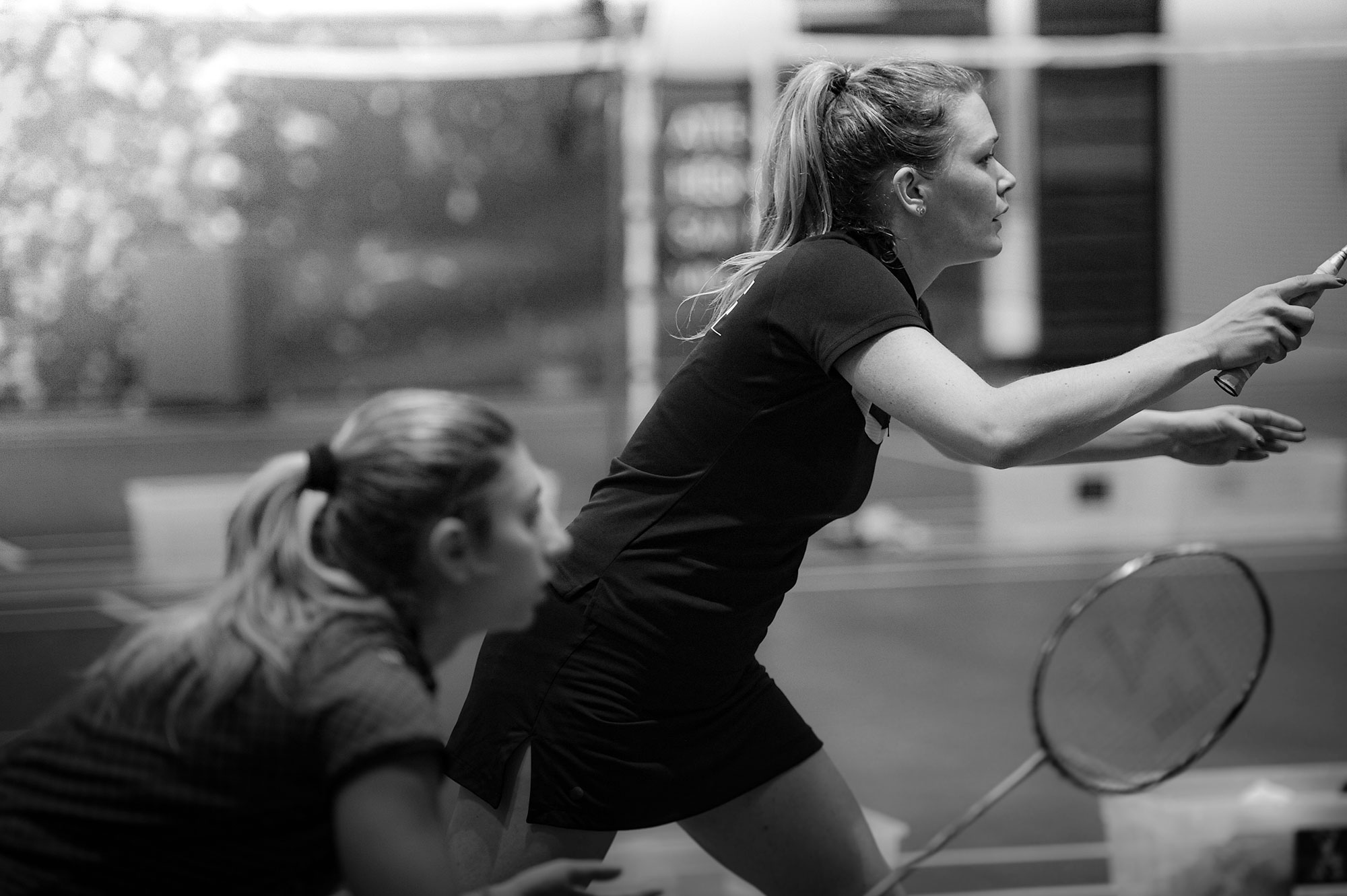 - Sunday: doubles, 1/2 and finals of the singles and mixed.

The number of tables per player is limited to two.

The tournament is open to all licensed players, classified in the series, N, R, D, P, NC:

Players in the N1 singles series must be N1 or equivalent. The pairs in the N1 doubles and mixed series must contain at least one N1 player. The N1 singles draw will be played in pools of 3 for the qualifying phase (maximum 24 players) and then in direct elimination. The N1 doubles and mixed will be limited to 12 pairs, with 2 outgoing players per pool.

For the other players, the tables will be made on the basis of the CPPH and divided into series, favouring tables in pools of 3, grouping together a number of players that will allow each player to play an agreeable number of matches, while avoiding, as far as possible, bringing together more than 3 classifications in the same table. In addition to the N1 series, six divisions will be offered: T2; T3; T4; T5; T6; T7. The size of the tables will be limited in order to respect the maximum number of matches per day (8) per player. The organizer may add series if necessary for the smooth running of the tournament and to respect the FFBaD rules.

A player may play in 2 different series/divisions but the travel between the two rooms is at the players' expense. Only one level of difference will be allowed, e.g. a player playing T3 in singles may only play T2, or T3 or T4 in doubles or mixed. The JA and his deputies will be the authority to deal with any issues that arise.

The shuttlecocks will be provided for the finals of all series with the exception of the FFBaD Circuit tables where the players will have the shuttlecocks at their disposition from the 1/4 finals onwards.